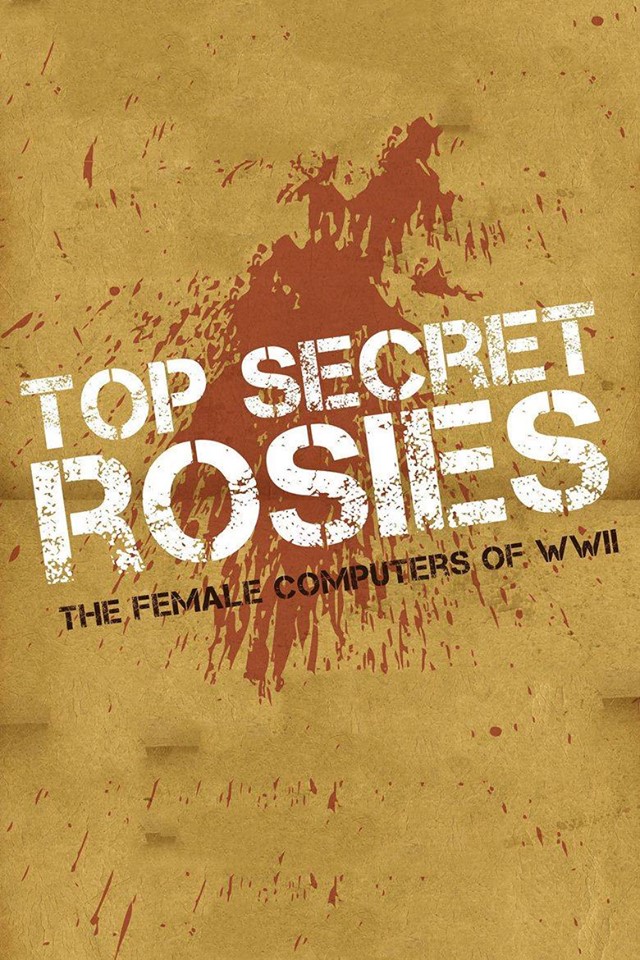 On August 8, 2018, the MacArthur Memorial will continue the 4th Annual Military History Film Festival with a screening of Top Secret Rosies (60 mins).

In 1942 a secret U.S. military program was launched to recruit women to the war effort. But unlike the efforts to recruit Rosie the Riveter to the factory, this clandestine search targeted female mathematicians who would become human ‘computers’ for the U.S. Army. From the bombing of Axis Europe to the assaults on Japanese strongholds, these women worked around-the-clock six days a week, creating ballistics tables that proved crucial to Allied success. Top Secret Rosies traces this remarkable story of women and technology that helped win World War II and ushered in the modern computer age.