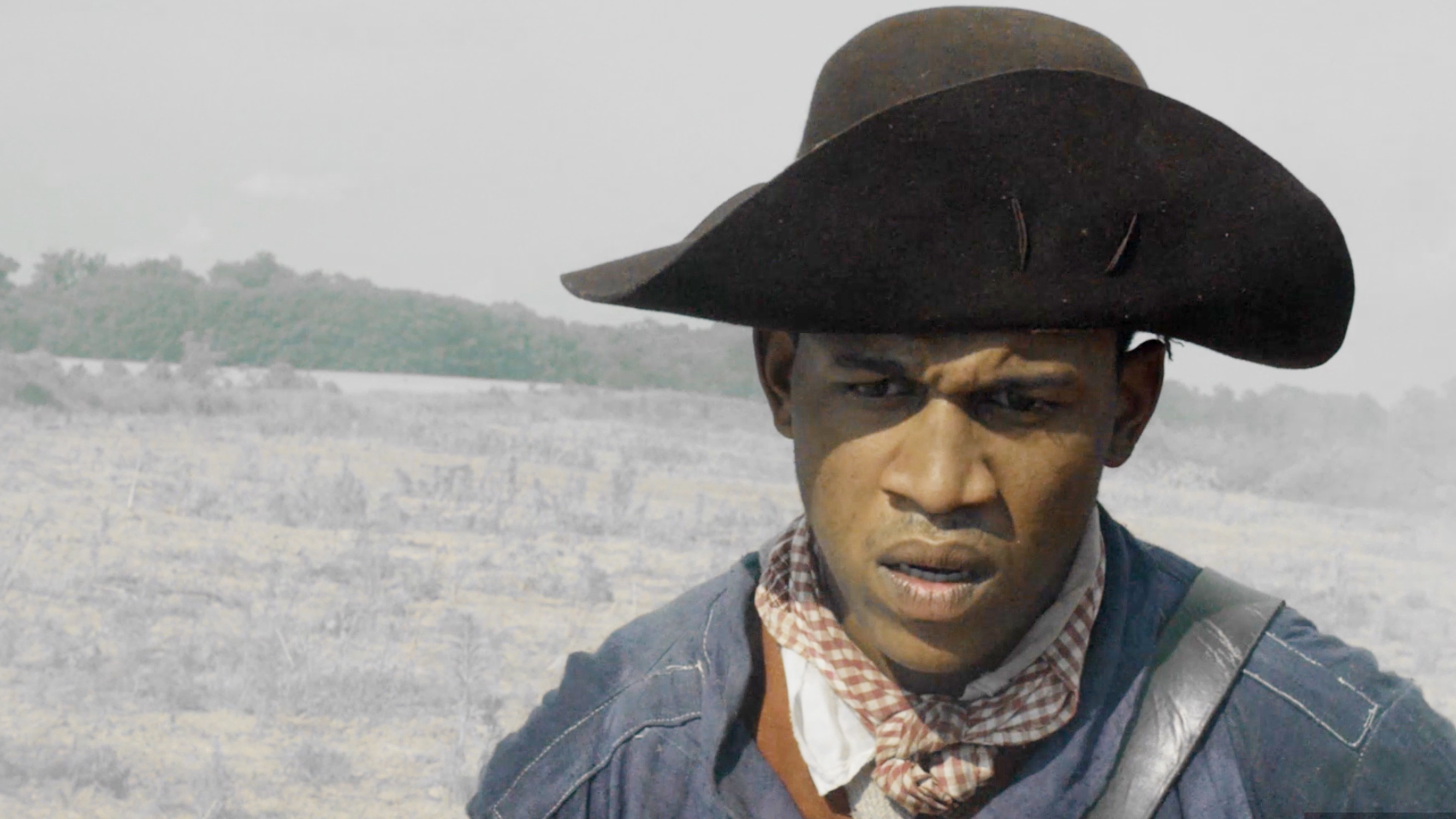 Discover personal stories of enslaved and free African Americans who fought on both sides of the Revolutionary War through interactive elements and compelling art displays, including a new contemporary work by nationally acclaimed artist Titus Kaphar. Follow the forgotten stories of African Americans who enlisted as soldiers for the American cause for a free and independent nation and those who joined British forces with the promise of obtaining their own freedom. Related public programs feature a series of lectures, genealogy workshops and interpretive demonstrations with re-enactors from African-American military regiments. Held in conjunction with the 2019 Commemoration, American Evolution.