Building on the Legacy 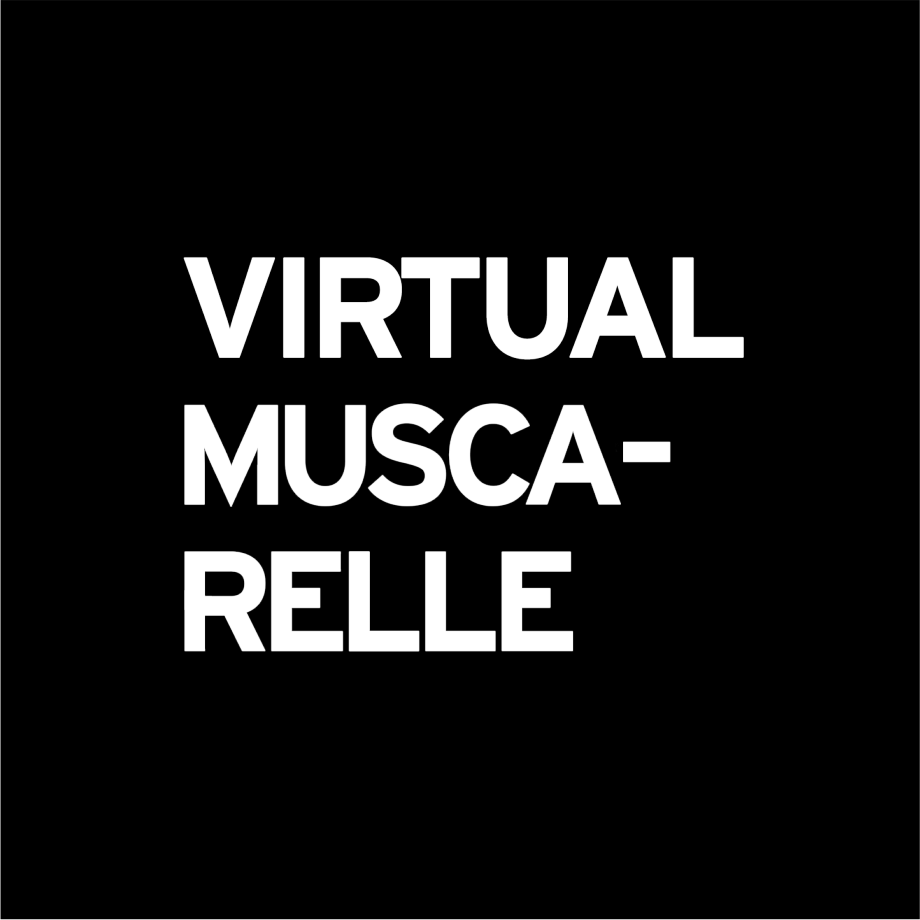 Created to commemorate the 50th anniversary of the first African American students in residence at William & Mary, Building on the Legacy: African American Art from the Permanent Collection was part of a yearlong program of special events during the 2017–2018 academic year, which spoke to themes of parity and desegregation.

The original exhibition, held at the Muscarelle Museum of Art (September 2, 2017 – January 14, 2018), featured works that encompassed a variety of media, styles and eras, exemplifying the plurality of vision among these accomplished artists.

Re-created and expanded for VIRTUAL MUSCARELLE as part of the 2019 Commemoration, Building on the Legacy embraces a panoply of approaches, ranging from the 19th-century realism of Henry Osswa Tanner to the contemporary conceptualism of Martin Puryear.