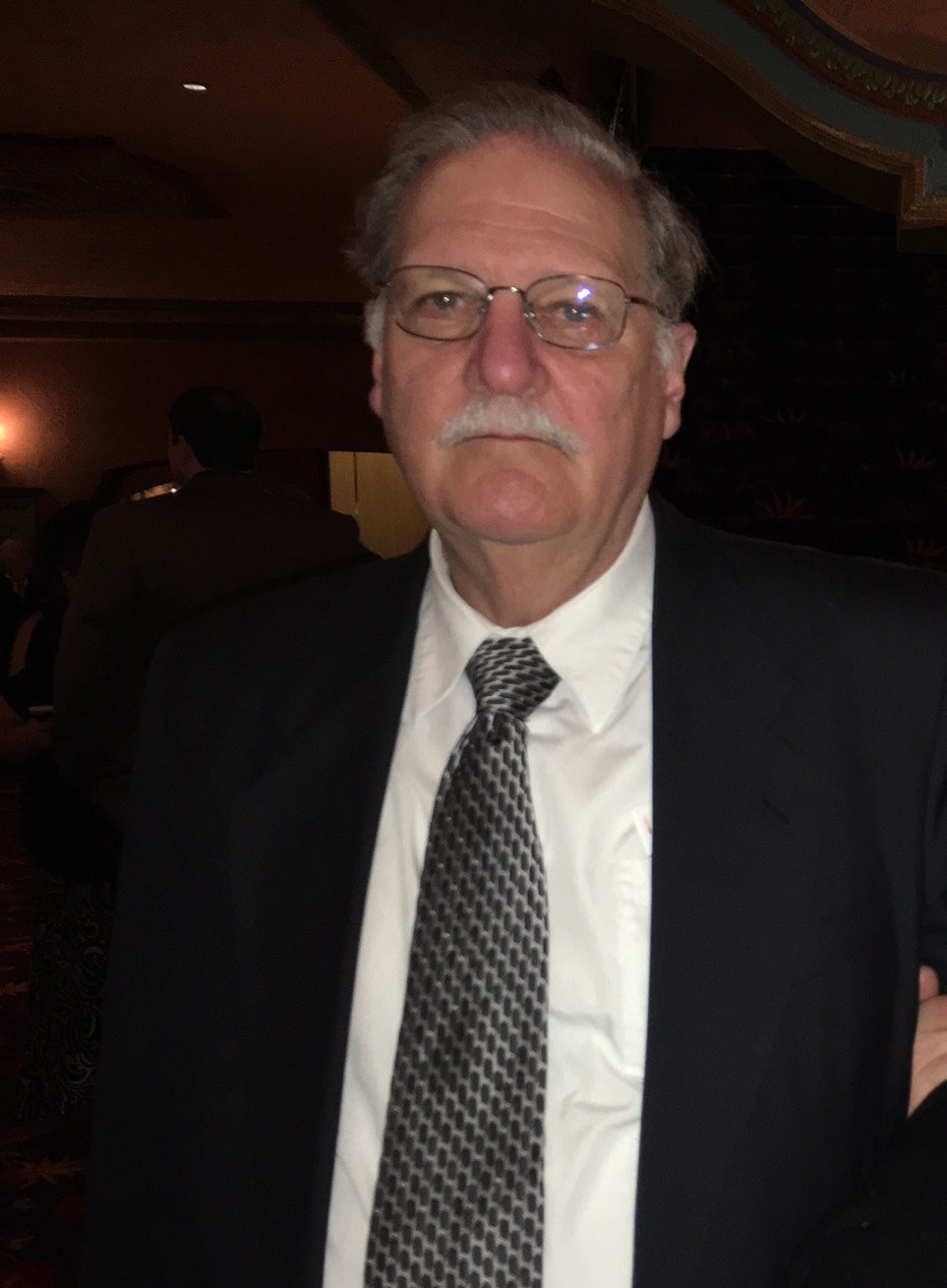 Few know more about Virginia history than Library of Virginia scholar Brent Tarter, who explores the origins of Virginia’s General Assembly, the first representative legislature in the New World. Tarter shows that while not originally intended as a formal lawmaking body but rather a new tool for the Virginia Company to help manage the colony, the Assembly nonetheless passed laws and became an institution of royal government after the king revoked the Company’s charter in 1625.