By American EvolutionAugust 19, 2019 No Comments 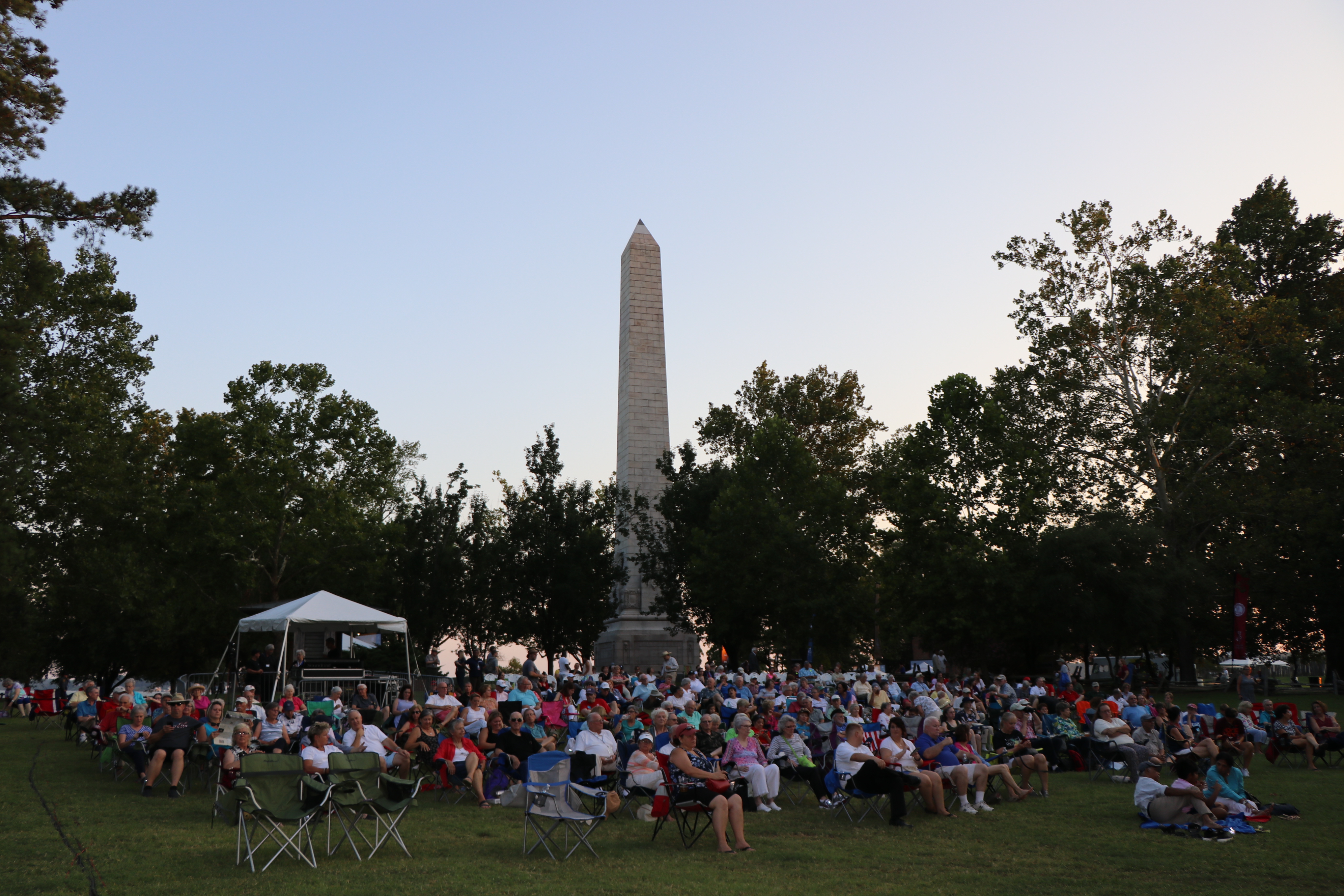 On the evening of July 30, 2019, the American Evolution Fanfare to Democracy concert was held as part of the 400th Anniversary of the First Representative Legislative Assembly. The renowned Richmond Symphony provided Americana music on Jamestown Island for many families and friends. 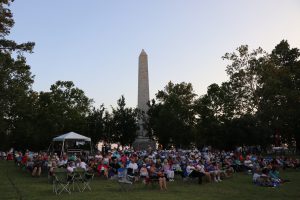 Sponsored by Riverside Health System, about 1,000 concert-goers who attended were able to relax on the lawn with fun and food while food trucks were there to provide delicious, local bites. American Evolution sold American Evolution goodies as memorabilia of the patriotic night. 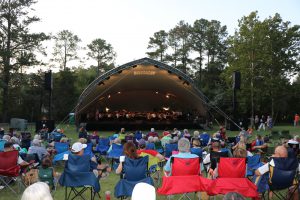 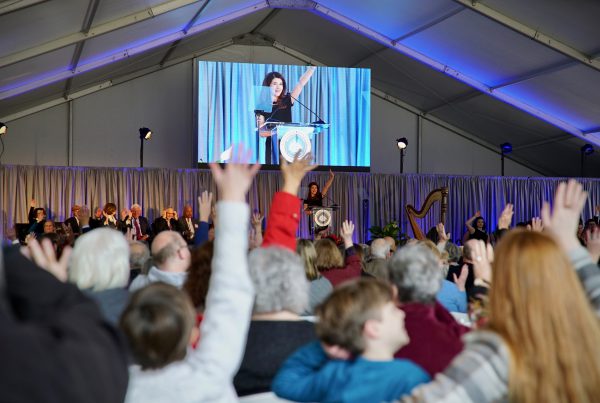 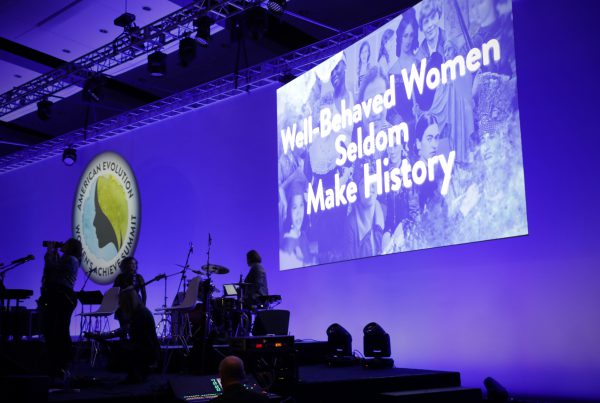 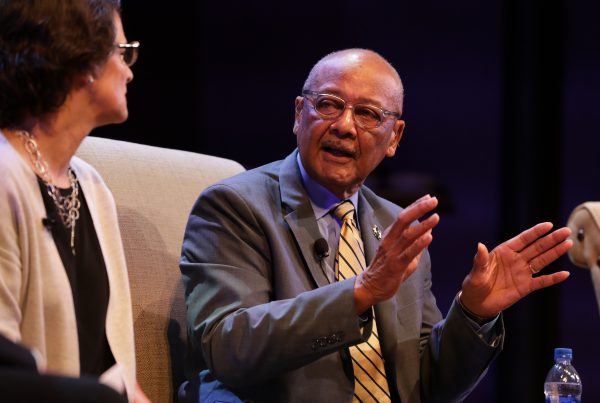