By American EvolutionAugust 5, 2019 No Comments 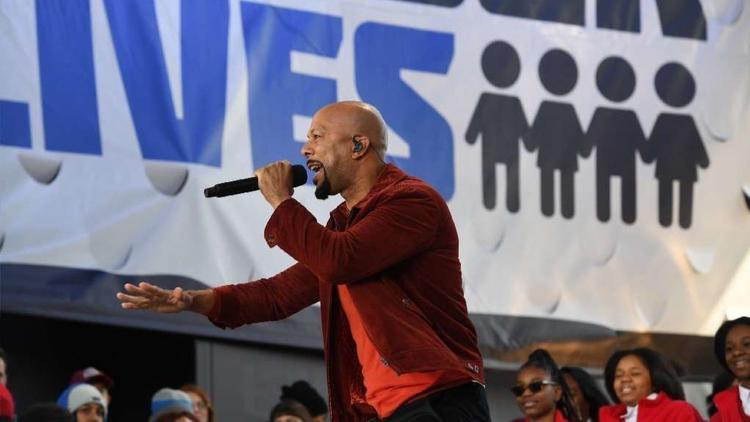 Grammy Award-winning artists Common and Sounds of Blackness will headline a free concert at the Hampton Coliseum during the First African Landing commemoration weekend in August, city officials announced Thursday.

Presented by the Hampton 2019 Commemorative Commission, the concert is among several events and programs taking place in the city Aug. 23-25 to mark the 400th anniversary of the arrival of the first Africans to English-occupied North America. 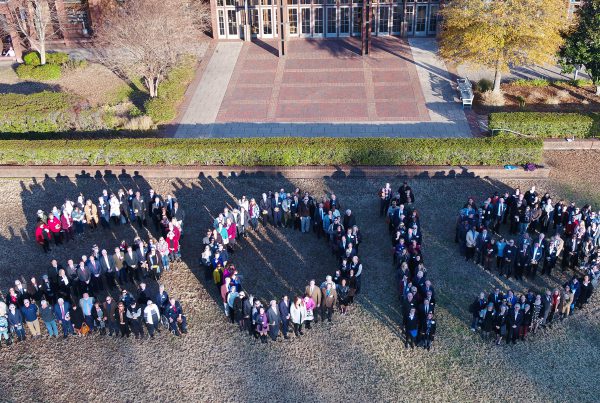 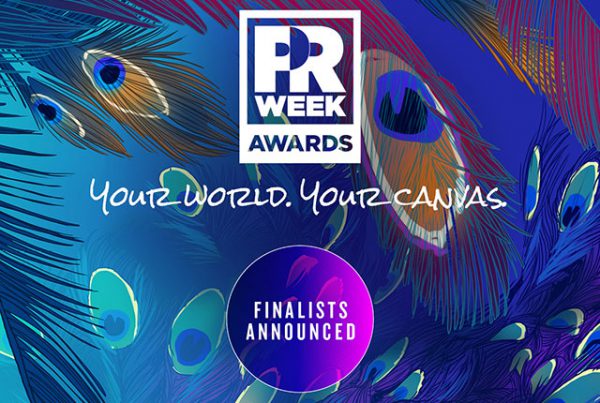 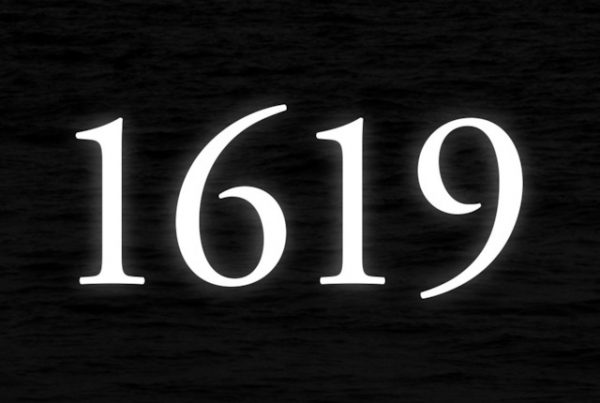