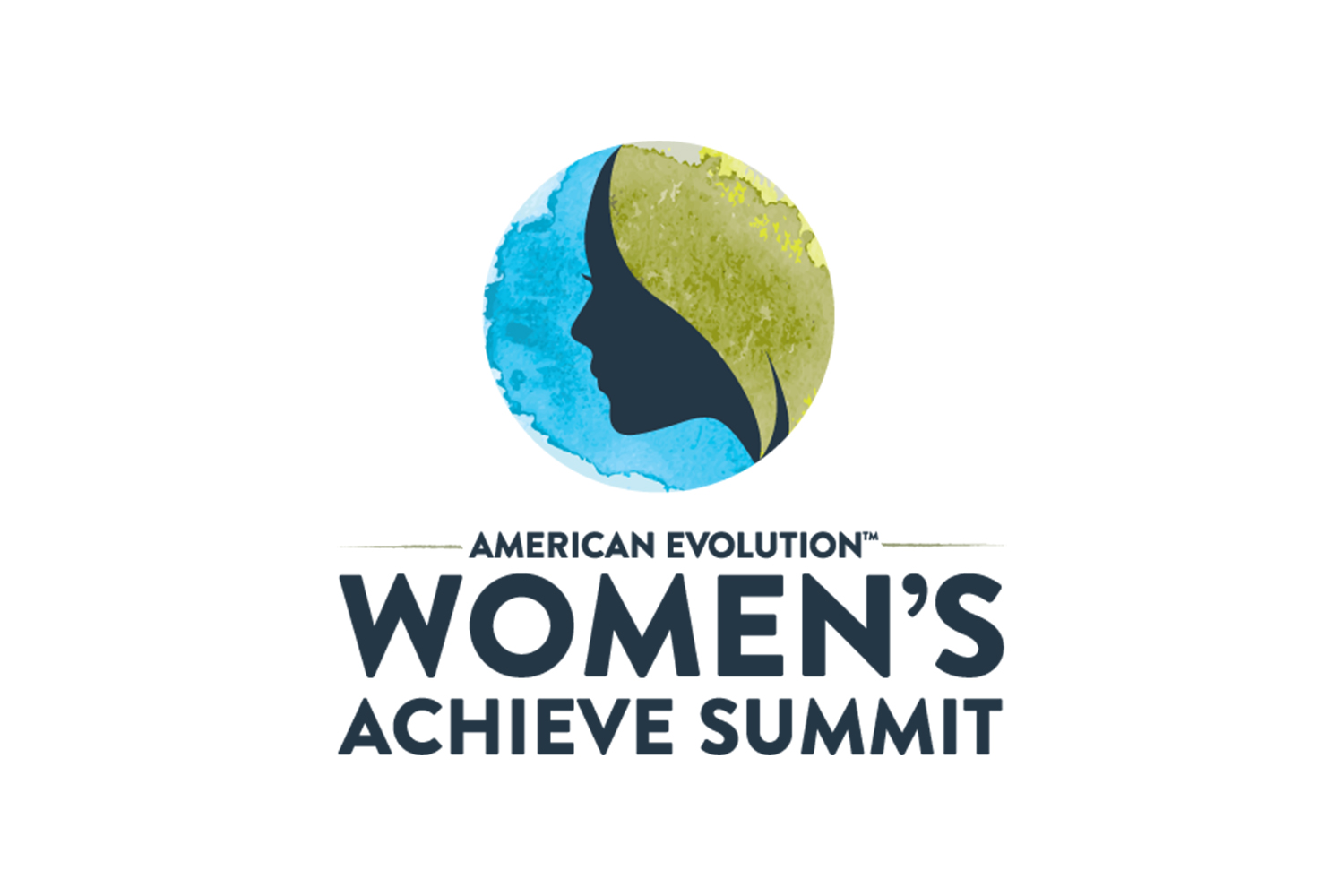 Over 1,400 women and men attended the Women’s Achieve Summit, hosted by award-winning actor and musical performer Queen Latifah, to celebrate the achievements of women in Virginia and American history, and to discuss issues women face in the 21st century. U.S. Senator Mark R. Warner joined the Summit as its honorary co-host. The Summit featured a variety show format and a house band to keep energy up throughout the event. The theme of the conference was “Well-behaved women seldom make history,” and the house band named “The Miss-Behavers” was formed with five female musicians from across Virginia. Speakers represented the diversity of American women and the event format included interviews with women pioneers, panel discussions, and heartfelt storytelling. Keynote speaker Mika Brzezinski, author and co-host of MSNBC’s Morning Joe, shared advice on knowing your value: “Know it. Grow it. Share it. And play the long game.” The Women’s Achieve Summit was produced in collaboration with the Virginia Women’s Conference and generously supported by Dominion Energy, Altria, and TowneBank.