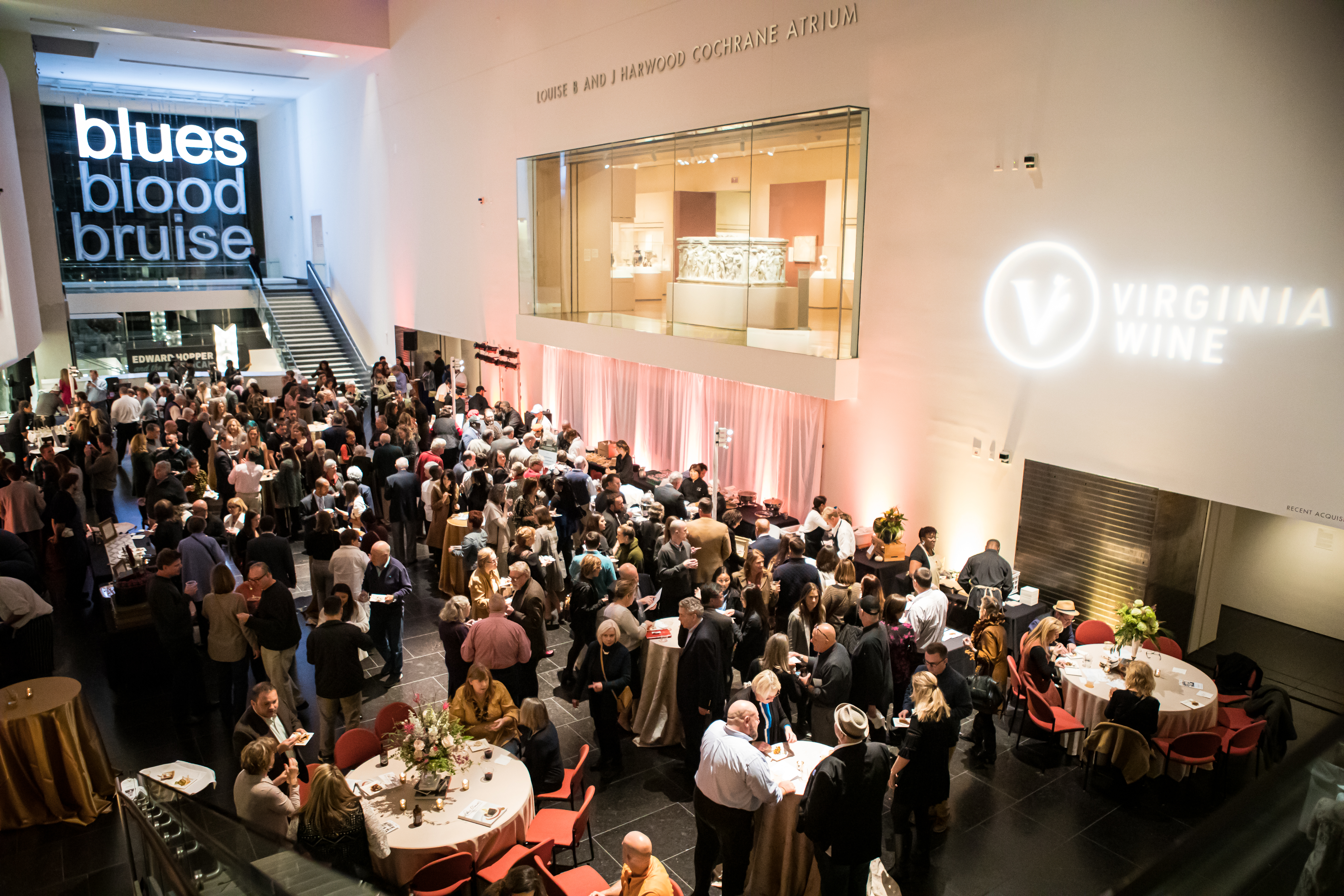 American Evolution partnered with Richmond’s Fire, Flour, & Fork Festival, named one of the top three food festivals in the nation by USAToday, for Sampling the Centuries: Virginia’s Food Firsts. This bountiful event highlighted Virginia’s culinary journey from the 1600s into the future all in one night. Attendees sampled signature dishes created by 21 chefs from notable restaurants across the Commonwealth. Culinary favorites from past and present of ciders, beers, wines, and spirits were representative of each century, many with a present-day twist. Many of the featured recipes were influenced by Native American and African cultures. A companion VIP experience, “Dining as Living Theater,” featured an onstage interview with renowned Virginia chef Patrick O’Connell, a 2019 James Beard Lifetime Achievement Award recipient, National Medal of Humanities recipient, and owner of the Inn at Little Washington.