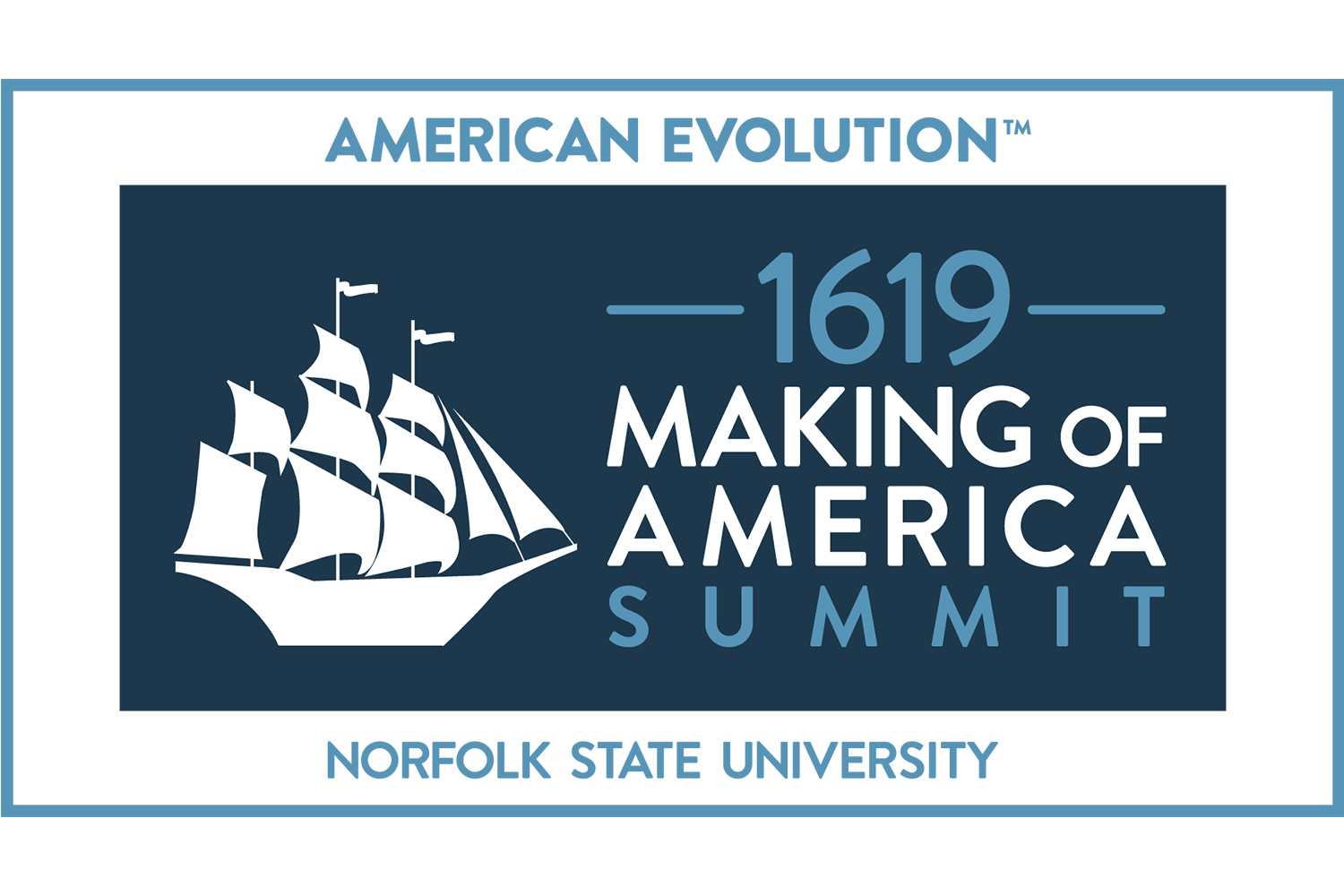 Scholars, thought leaders, artists, filmmakers, and students convened at Norfolk State University for dynamic and interactive conversations about the foundations of our nation. Highlighting the commemoration themes of democracy, diversity, and opportunity, this cross-cultural event explored the 400-year journey of the three founding cultures: Native, African, and English peoples, as well as their contributions and influences that shaped the building of America. Moderated interviews, roundtable discussions, and breakout sessions fostered conversation, and audience members participated with the aid of a special app created for the event. Select sessions were live-streamed to high school and college classrooms nationally, so that students could witness and remotely participate in the important dialogues. Evening cultural programs including the Norfolk State University Theater Company’s production of the play “Gem of the Ocean” by American playwright August Wilson and a special screening and discussion of the prize-winning documentary film Ghosts of Amistad: In the Footsteps of the Rebels rounded out the event.