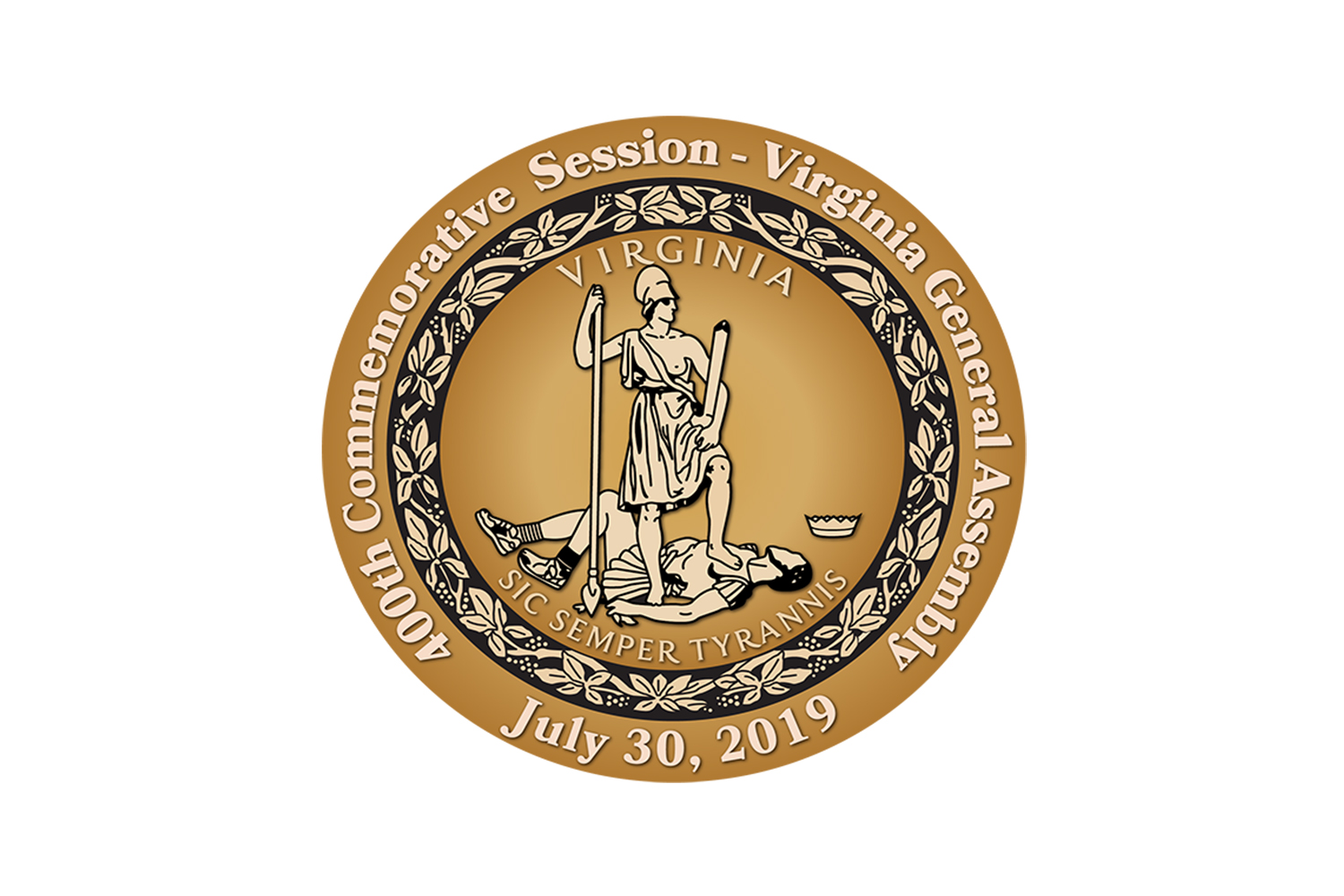 The seeds of American democracy were planted when the first representative assembly met at Jamestown from July 30 to August 4, 1619. Four hundred years later, members of the Virginia General Assembly, state and national dignitaries, and special guests gathered at Historic Jamestowne, the site of the first assembly meeting, and Jamestown Settlement to commemorate this important moment in time that laid the groundwork for today’s democracies. President Donald J. Trump became the first sitting president to speak at a Joint Commemorative Session of the Virginia General Assembly. Sir David Natzler KCB, Clerk of the British House of Commons (2014-2018), offered greetings on behalf of his country and commented on the significance of democracy’s American beginnings on the original site. Presidential historian Jon Meacham joined numerous elected officials including Governor Ralph S. Northam, and guest speakers who each reflected on the history and importance of the longest continuous legislative body in the western hemisphere. Portions of the event were simulcast to guests at Historic Jamestowne, to a tent on the lawn at Jamestown Settlement, and a livestream through the Virginia General Assembly website. The Fanfare to Democracy concert at Historic Jamestowne by the Richmond Symphony Orchestra provided a celebratory finale to the 400th anniversary events. The 400th Anniversary of America’s First Representative Legislative Assembly was presented in partnership with the Jamestown-Yorktown Foundation, the National Park Service, and Jamestown Rediscovery. It was generously supported by Dominion Energy, Altria, McGuireWoods, Riverside Health System, the National Park Service/Jamestown Rediscovery, and Hourigan Construction Company.